Metrobank was established in 1962 in Binondo, Manila by a group of businessmen led by Mr. George S.K. Ty who is currently the bank’s chairman of the board and single biggest shareholder. Its present head quarters are at Metrobank Plaza located on Sen. Gil Puyat Avenue, Makati City, the Philippines’ financial center.

The Metrobank Tokyo branch started it operations on March 28, 1996, obtaining all necessary licenses from the Ministry of Finance Japan. The former office was located at 5-4 koji-machi Chiyoda-ku Tokyo. 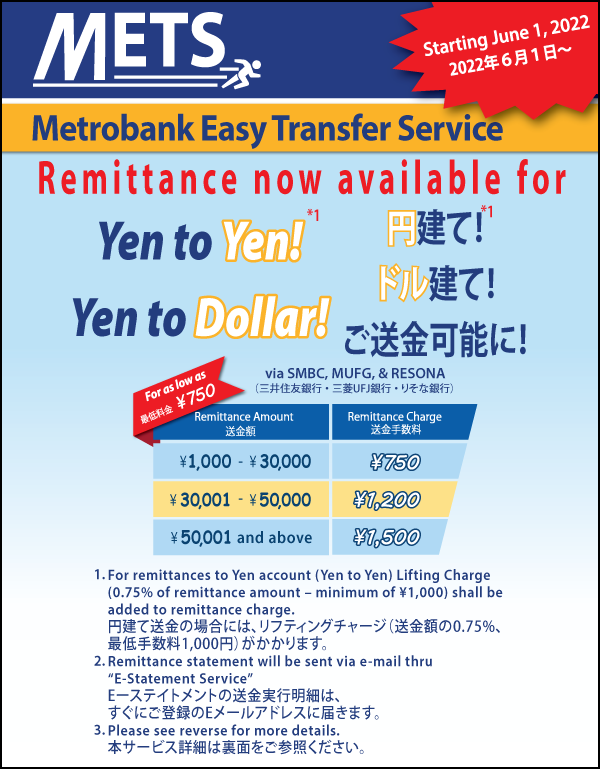 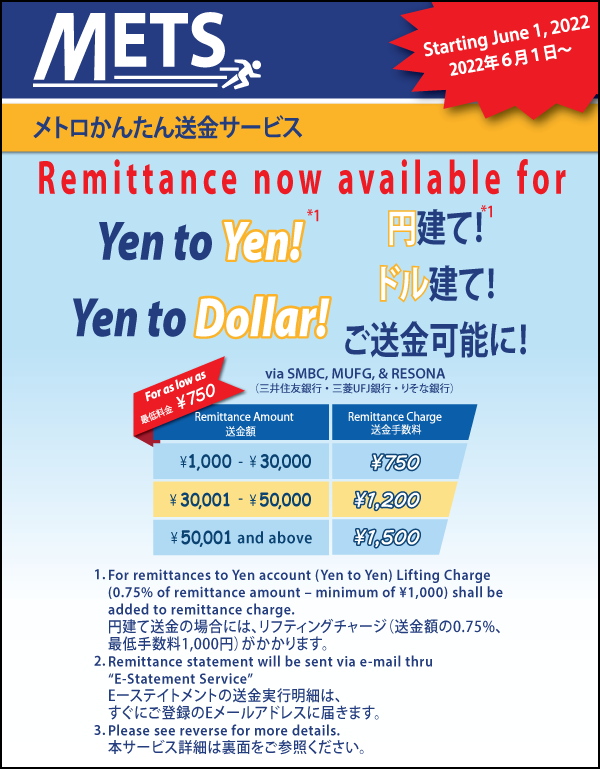